The Pink Santa Hat Movement provides educators who are fighting or have bravely fought breast cancer with an opportunity to lift their spirits through hope, support, and fellowship.

Inspiring Others to Keep Fighting

The initiative began after Elise Dunnigan Bethel, the daughter/twin sister of The Wright Stuff Chics’ mother daughter duo was diagnosed with stage IV metastatic breast cancer in 2015, as a way to raise awareness of this dreadful disease. July 31,2018, Elise lost her battle, making this cause even nearer and dearer to our hearts. 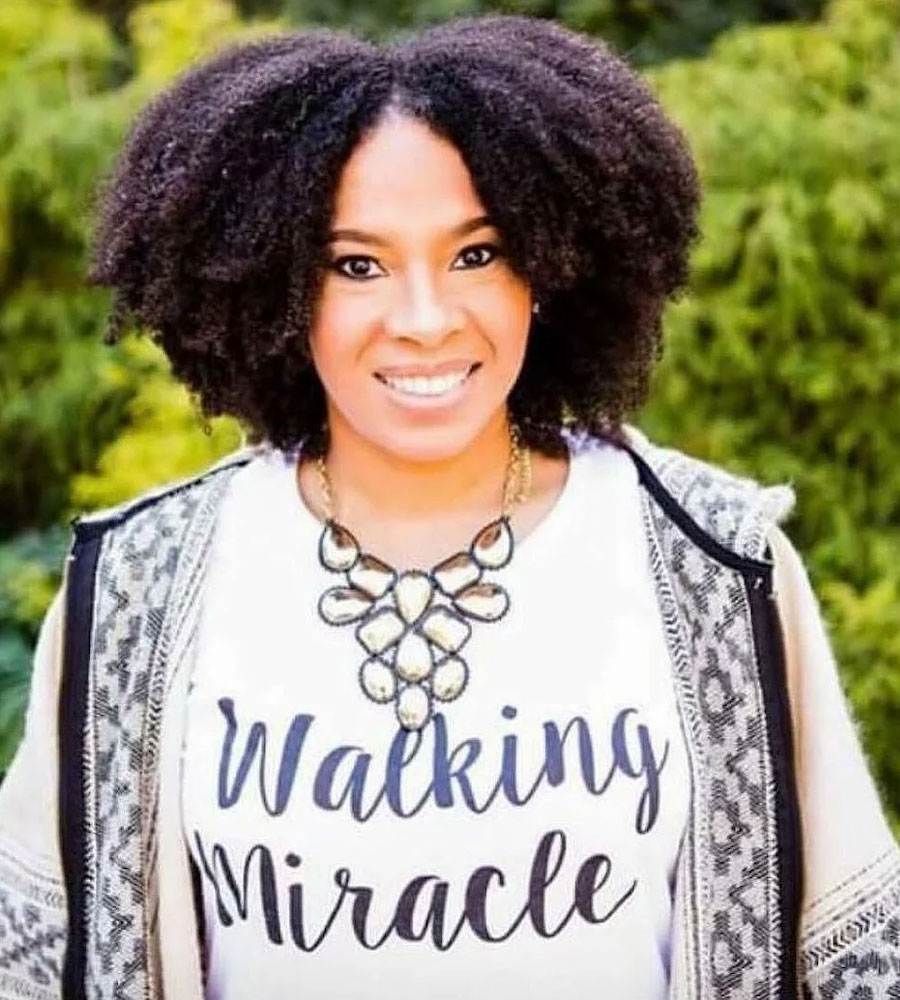 The Pink Santa Hat Movement will continue forward in Elise’s honor to celebrate her life and our love for her, in an effort to promote the legacy of such a remarkable woman with the hopes of honoring and celebrating other phenomenal women in education fighting breast cancer.

She stood in the storm and when the wind did not blow her away she adjusted her sails.
Elizabeth Edwards
Previous
Next